Have you checked out Prism Book Alliance's 'Outside the Margins' section yet? I'm one of the group of fabulous authors who blog monthly about writing, books, life and whatever takes our fancy!

Please drop in at my February post HERE, where I talk about FRIENDS, FAMILY AND FICTION - how it's all linked into my fiction when I write, and what I feel it adds to a story and a romance between two main characters.

You can check out all the posts here: http://www.prismbookalliance.com/category/post-type/outside-the-margins/

And PSSST: there's an ongoing prize draw for a $25 gift certificate for one lucky commenter during this month.

Written for the 2015 challenge at

picfor1000 in response to this picture prompt. 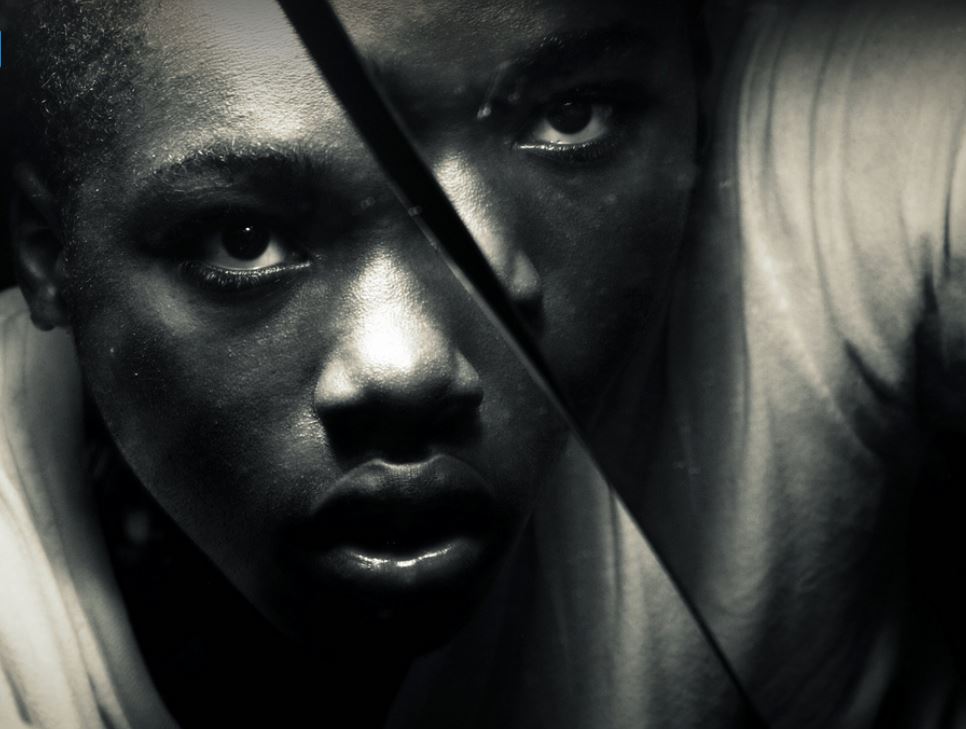 Leanne hissed “cheating bastard!” at me as we lurched across the lobby of the hotel. Her eyeliner was smudged with angry tears, making her look like a manic panda. We’d had far too much to drink, and had been arguing for hours. This reconciliation weekend had been a bloody stupid idea. I’d be out of this crap relationship as soon as we sorted out a fair split of assets, what little we’d gathered in less than a year. There was still plenty of time for us both to make a new life.

Two people already in the lift shifted round to let us in. The woman wearing a tightly belted black raincoat was thin and very pale, her face pinched like she was in the path of a high wind. The bloke, on the other hand, was a huge onion bulb of a man, in a business suit that strained at every seam. We all nodded at each other, then dropped our eyes. The man put a pudgy finger to the floors we needed, and the doors slid shut. With a hiccup and a wheeze, the lift started upward.

The walls were mirrored. Bloody stupid design. From certain angles, all you see is yourself, duplicated a million times, stretching into the distance like an inverted telescope. The ceiling was covered in crimson flocked wallpaper, and the angle of the lights sent dark red reflections across all the surfaces, including our faces. Me, Leanne, Pinch-Penny and Onion-Man.

“What did you say?” Leanne hissed in my ear.

“What is? I never touched anything.”

“It is broken!” Pinch-Penny’s voice was too high, her face twisted with distress.